Ahoy we are back in a new domain! New stuff coming up! 11,595 individual MTG singles listed and counting!
Site Updates

Light Paws, Emperors Voice is now the first commander to achieve Living Legend. She cannot be played as a commander but can still be included in the 99 card decklist.

Living Legend is a house rule made for the $50 Budget Leagues to prevent certain strategies from dominating the meta for extended periods of time.

Then the top 3 players each nominate a commander for that season's league participants to vote for. The commander with the most votes recieves an additional 5 Legend points.

A commander with 10 or more Legend Points is banned as a commander for next seasons of the budget league. They may still be included in the mainboard for future decklists. The threshold for legend may change as the seasons progress.

THE BUDGET COMMANDER HALL OF CO"MEME"MORATION! 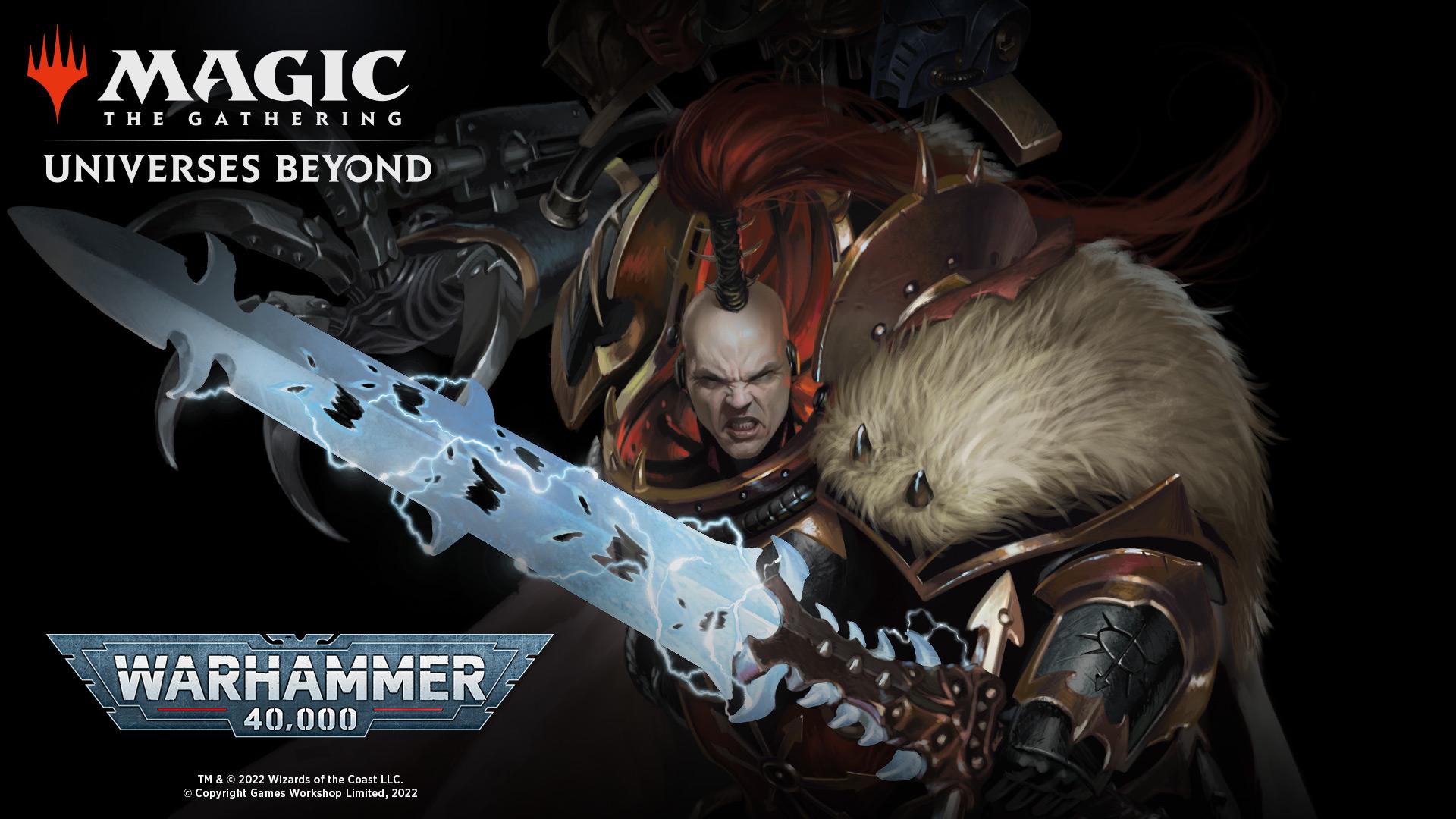 Message us for any concerns or inquiries.